The Tomten and the fox 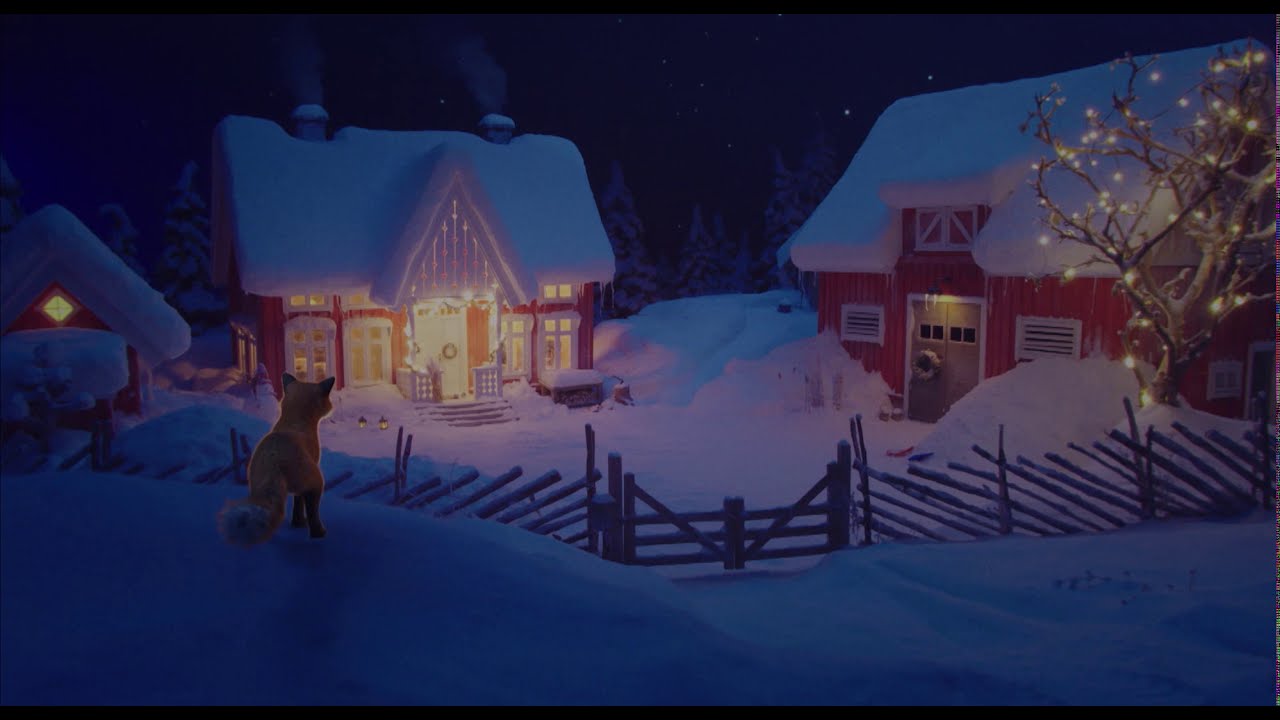 This is Qvisten most awarded film. A hungry fox hunts for food on a cold winter night. On the edge of the forest he discovers a small farm. He sneaks closer to steal a snack, unaware of the Tomten who guards the farm, and is caught red-handed in the hen-coop. When the Tomten sees how hungry the fox is, he decides to share his Christmas porridge with him, as long as the fox promises to leave the animals alone.
But can an outcast fox trust anyone other than himself?
He accepts the challenge and experiences a Christmas eve filled with warmth and friendship.

In collaboration with The Astrid Lindgren Company and Hydralab.