Louis & Luca and the Snow Machine 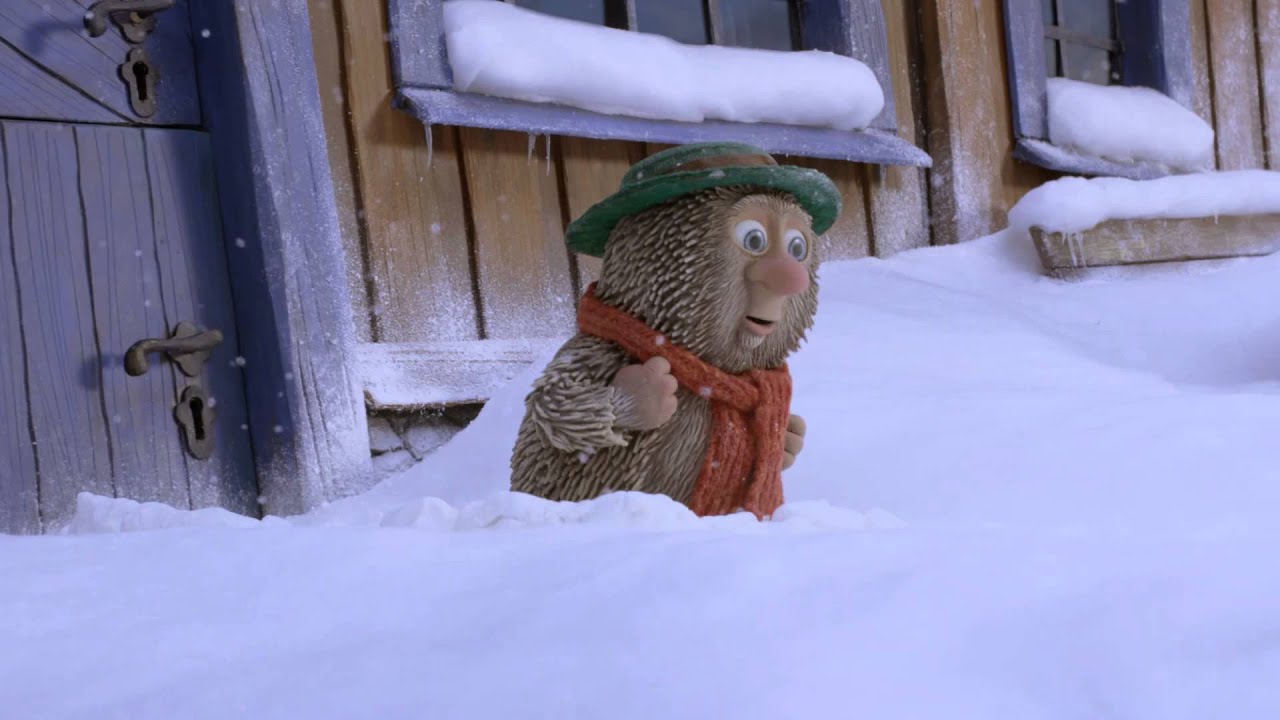 The small town of Flåklypa is experiencing great lack of snow, which is why the inventor Reodor Felgen is asked to create a snow machine. However, things does not go as planned. 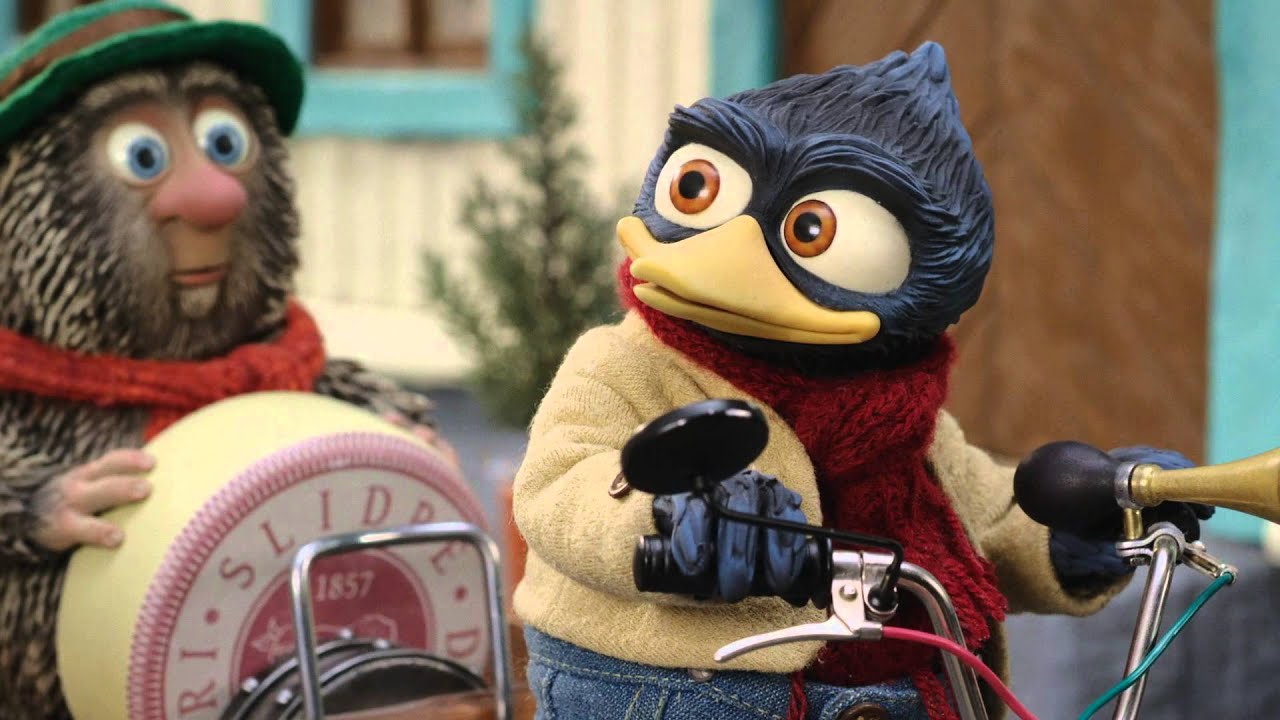 The last cheese race between Flåklypa and Slidre was a draw. When the traditional rivalry between them flares up again after years, two teams of three set out to defend their villages’ honour. Whichever team manages to tow a wheel of cheese to the finish line first wins. But for Solan the magpie, hedgehog Ludvig and Reodor, there’s more at stake – they’re competing to save house and home. And the race proceeds at an unexpectedly tearing pace. In this action-packed stop-motion animated feature by Rasmus A. Sivertsen, the figures whirling across the screen are not just cartoons, but downright loveable characters. Even the secondary characters are designed with great detail. The hedgehog who can’t deal with life, the wild great ape, the drowsy TV reporter – they’re characters that will stick with audiences, young and old. “The Big Cheese Race” is a children’s film that will appeal to adults as well.

Mission to the Moon 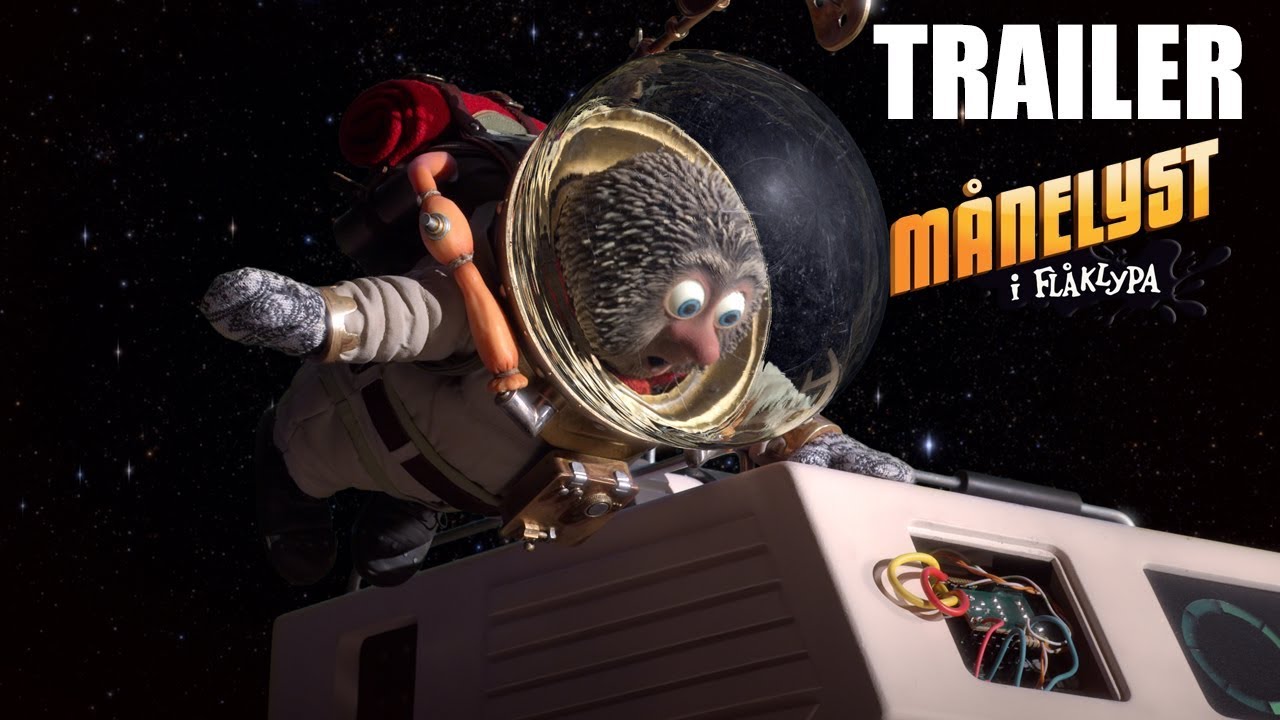 In the international race to the moon, the Norwegian mission is led by brilliant inventor Alfie from the village of Flaklypa. With Louis the Magpie as the brave astronaut, what could possibly go wrong? Quite a bit, actually – on the daring mission, secret passengers are discovered, hidden agendas are revealed, and nothing seems to work out the way it was planned. Louis and his friend Luca the Hedgehog are in for some surprises on their trip to the moon.

TITLE: Mission to the Moon