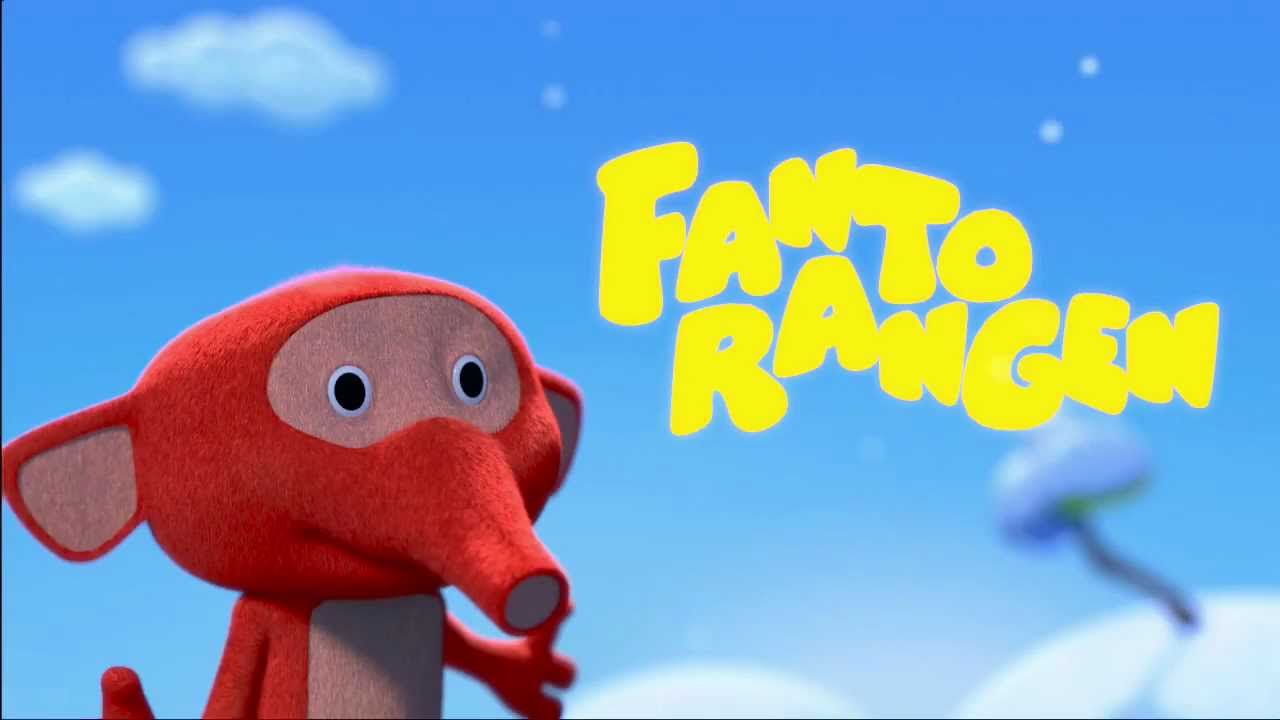 Qvisten was tasked by NRK (Norwegian Broadcasting Corporation) to create a new intro for “Barne-TV” (children’s tv) in 2002.
After several incarnations, Fantorangen was one of the creatures which emerged from this process, and he has later become a staple of NRKSuper.
Since his inception, Qvisten has done some changes, like chopping down his trunk and making his universe more tactile.
Qvisten is proud of having created Fantorangen, and that he has become an icon for all the nation’s children, and is one of our most well-known entertainment-products.