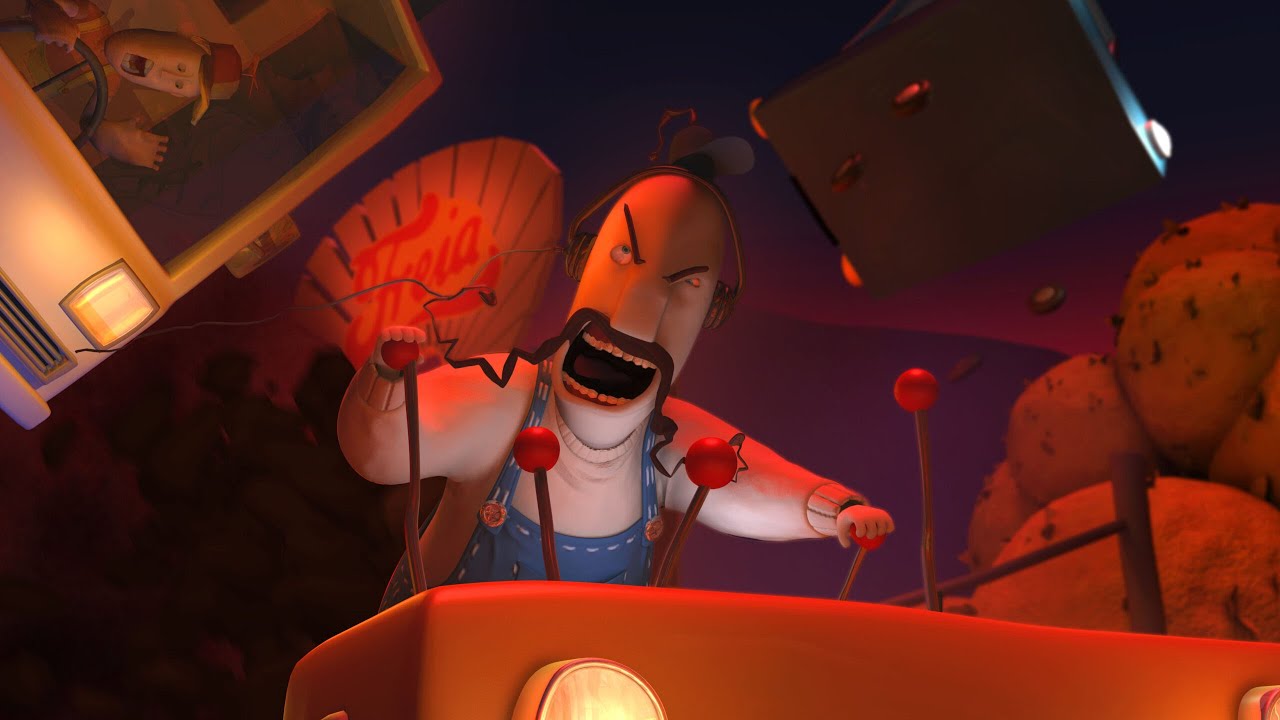 One day Kurt discovers that society basically does not respect forklift operators very much. His wife is an ambitious architect. His neighbor is a medical doctor. Not even Kurt’s own kids seem to be very happy about their father’s occupation. Even if Kurt is popular among his colleagues and likes to drive a forklift, he quits his job, and starts climbing the social ladder. He wants to become a doctor, he wants to get rich, and he wants to be somebody. In the end, he even wants to become Prime Minister. But he does not have much success in any of his projects, and as time goes by, Kurt turns – evil.